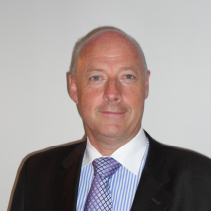 H.E. Freddy Svane
Ambassador of the Kingdom of Denmark

Born on July 31st 1957, he is a graduate with a Degree in History from the University of Copenhagen.